Where Are the Asian CEOs? 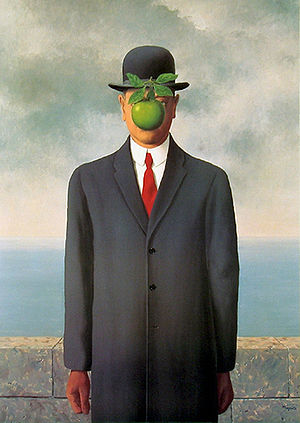 The question of Asians in executive row is the topic of an upcoming panel discussion, titled “Where are the Asian CEOs?” in Santa Clara, California. On May 20th, the Asia Society Northern California (ASNC), Ascend Bay Area and Corporate Executive Initiative, with event partners AAMA (Asian American MultiTechnology Association), CAAEN (Corporate Asian American Employee Network) and TiE (The Indus Entrepreneurs) are sponsoring the panel at the TiE Conference Center.

The meeting will cover topics including: why have only a handful of Asians have reached the highest corporate levels; the reasons behind their under representation on corporate boards and senior executive levels; what executive skills are required in large, complex organizations; and what companies are doing to develop and retain their best employees, including Asian employees.

In addition, a new study by Buck Gee, Project Director of the Corporate Executive Initiative and former Cisco Vice-President, will be released at the panel discussion. This study of large Bay Area companies found that Asian Americans continue to be substantially underrepresented at the highest levels of corporate management. While discussing this panel in a recent article, Asianweek also reported these statistics on Asian representation at the executive level:

This panel discussion is timely, given that 8Asians covered the topic of the perceived glass ceiling for Asians less than two months ago. Unfortunately, the number of Asian executives at my company hasn’t improved since I wrote that post in March.

The meeting is open to the public, with a 6pm Registration, followed by the panel discussion and reception. The ticket price for Asia Society/Ascend/event partner members is $10; Non-members $15; Students/Seniors $5. To register you can call: 415 421 8706.

Artwork credit: The Son of Man by René Magritte

I'm a Chinese/Taiwanese-American, born in Taiwan, raised on Long Island, went to college in Philadelphia, tried Wall Street and then moved to the California Bay Area to work in high tech in 1990. I'm a recent dad and husband. Other adjectives that describe me include: son, brother, geek, DIYer, manager, teacher, tinkerer, amateur horologist, gay, and occasional couch potato. I write for about 5 different blogs including 8Asians. When not doing anything else, I like to challenge people's preconceived notions of who I should be.
View all posts by Tim →
This entry was posted in Announcements, Business, Discrimination, San Francisco Bay Area and tagged asian glass ceiling. Bookmark the permalink.