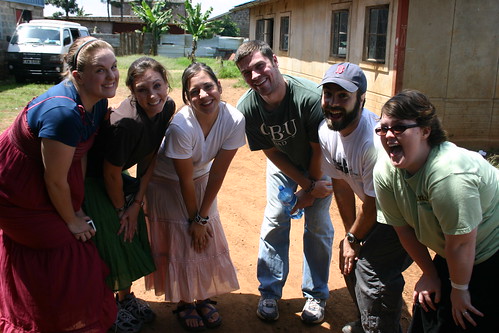 From my friend Jason over twitter: Stuff White People Like, which is a blog about, uhm, stuff that white people like. Examples include recycling, Whole Foods, Arts Degrees and – bring on the flame wars – Asian girls. I’m assuming the blog is tongue-in-cheek done with a deadpan style. Oooh, deadpan humor; another thing white people like.

Which brings us to the next obvious question: What are stuff Asian people like that anyone else doesn’t? I posted the question on the 8Asians e-mail list, and these are some responses that people came up with:

Ben: BBQ chicken feet!
Efren: I’m sure we can all think of stuff… Durian is one example… 😉
Andy: I hate to say it….but mothballs. Or maybe it’s just me, but I like the smell. =D
Brian: White people.
Efren: Speak for yourself! 😉

As for me, I’ll humbly submit New Order’s “Bizarre Love Triangle” into the mix. If I had a nickel for every time that was played at a wedding or school dance in college, man. Also, doing karaoke in rooms the size of a shoe box and dancing in a circle. (Man, I should do some posts on these.)

Update: Is the author of Stuff White People Like an Asian male?

I'm the creator of 8 Asians and one of the editors. While I'm a regular blogger to the site as well, think of my role as Barbara Walters on "The View," except without the weird white hair. During the day, I'm a Developer for a major Internet company and live in the San Francisco Bay Area. I've also been writing in my blog, littleyellowdifferent.com, for seven years.
View all posts by Ernie →
This entry was posted in Observations. Bookmark the permalink.