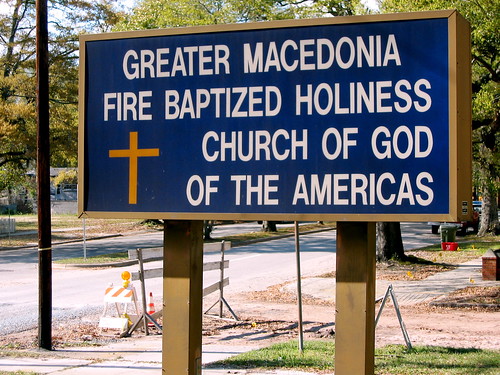 So to add to the rapidly growing laundry list of what makes Asian youth depressed, which we’ve so far contributed to family conflict, academic pressure and a mental health stigma — you guys keeping count here? — you can add religion, according to this study at Ohio State University.

As much as I do love me a study, where I can point to web site and tell my family and friends “SEE?! GROWING UP CHINESE BAPTIST IS WHY I WAS SO FUCKED UP AS A YOUNG ADULT,” the study doesn’t really do much digging:

Adolescents in grades 7 through 12 were initially interviewed in school and a random number of students were again interviewed at home. Students were asked to identify the positive and negative feelings they had experienced in the preceding week such as depression, loneliness, isolation, happiness, or excitement. They were also asked about their behavior in the last year and asked to identify their race, religious preference, and how often they attended services during the same period of time.

Really? That’s it? The study goes as far to say that religion is actually good for some kids but may effect others due to “tensions they face in balancing the conflicting ideals and customs of their religion with those of mainstream culture.” Like, say, a family full of conflict or undue academic pressure, perhaps?

As for me, I grew up Chinese Baptist, becoming a Presbyterian in High School and touring with a church choir. My big conflict with the church as a young adult was with trying to reconcile how a merciful God would make me go through having parents who fought and a sister with a mental illness and, oh yeah, that whole gay thing, but as a teenager I used a church as a means to escape from that environment. Of course, your results will vary.

As a teenager, did you find the church a positive or a negative re-enforcement in your life?

I'm the creator of 8 Asians and one of the editors. While I'm a regular blogger to the site as well, think of my role as Barbara Walters on "The View," except without the weird white hair. During the day, I'm a Developer for a major Internet company and live in the San Francisco Bay Area. I've also been writing in my blog, littleyellowdifferent.com, for seven years.
View all posts by Ernie →
This entry was posted in Lifestyles, Observations. Bookmark the permalink.