Why Are There So Few Filipino American Entrepreneurs? 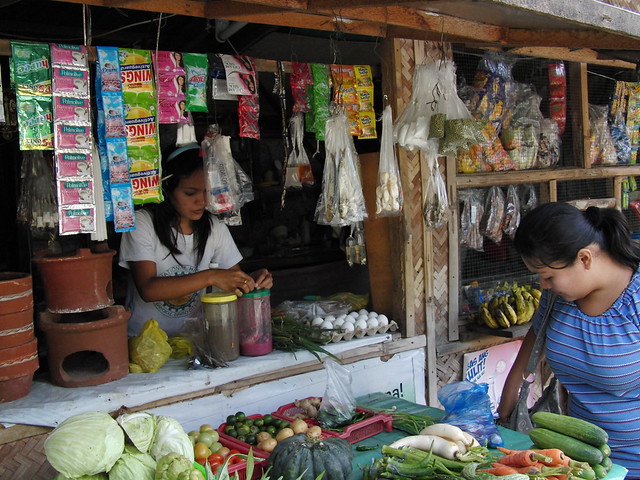 We latched onto this topic and did a few Google searches. Perhaps this was our own ignorance and there are plenty out there that just haven’t made it into the general business news. But our searches were fruitless. We found plenty of Filipino entrepreneurs in the Philippines, but no Filipino American entrepreneurs. Though we started our searches in the high tech industries, we expanded them to include restaurant owners and shopkeepers, anyone who owned his/her own business, such as this article referred to me by 8Asian’s very own Jeff.

Next, we went through our own contact lists. He knew of only one other who also owns his own business. And that was it. “Why are there so few of us?” he asked. We didn’t know for sure, so I decided to dig deeper.

In the last few months, I’ve tried reaching out to colleagues to look for and interview Filipino American entrepreneurs. I even reached out to my co-founder’s friend. Sadly, none of them ever came through for an interview; perhaps they were all too busy. Then fate gave me a hand. This past weekend, I randomly met a Filipina American who co-founded a large IT services company with her husband. I spoke with her at length and got some great insights.

Below is a list of possible reasons given to me by my co-founder, the IT services business owner I met, and Jeff. Please note that there’s no scientific research to back any of this up; I simply couldn’t find any.

Do you know of any other possible reasons why there are so few Filipino American entrepreneurs? Leave a comment and let me know.

I expect this post to be unpopular. Everyone I spoke with had strong feelings about this, as well as strong viewpoints. One criticism of this list is that other Asian American cultures share some of the traits, such as strong family obligations. Another is that this could apply to other Pacific Islanders as well, which I can certainly see. Others found this list offensive, and I apologize if this comes across as an insult to anyone. That is not my intention. Some of these items come from two books on Filipino American psychology by Kevin L. Nadal, PhD.

It appears that serious research has yet to be done on this topic. I don’t have the resources or know-how to do such a study myself, but my hope is that this post prompts someone to go do one – perhaps as a dissertation. If you do, please let me know. My co-founder and I, as well as many others I’d imagine, would be very interested in your conclusions. My co-founder has even considered forming a Filipino American entrepreneurship association to foster such a community.

What do you think? I would love to hear your feedback. Thanks!

I'm an idealistic realist, humanistic technologist & constant student. And what, you want to Internet-stalk me too? Why, sure.
View all posts by Mike →
This entry was posted in 8Questions, Business. Bookmark the permalink.