Sharing a Meal at Ponzu: An 8Asians Bloggers Meetup 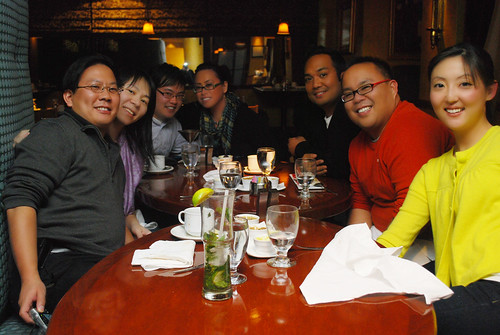 On a cool, Thursday evening, Ernie and I drove up from Palo Alto to San Francisco. We met up with some of the other writers (Bo, Efren, Jen, John, and Genghis) for dinner at Ponzu SF. This was my first time meeting everybody else from 8Asians, and from what I can recall I was a bit nervous or slightly intimidated. These are writers that I read on a frequent basis; how would I hold up next to them? As I pondered that thought, I began pondering over the menu.

It is commonly acknowledged that food brings people closer. It’s that added comfort for those not at ease. It is a conversation starter that leads to other topics. It is also something that is shared between those sitting at the table. Words were swarming over the air. Drinks were being sipped. Food was being photographed by yours truly and then devoured just as quickly. Laughter was passed back and forth with abundance. By the end of the night, I wanted to adjust my belt from all the tasty deliciousness my mouth had experienced. The biggest insight I got that night (aside from realizing my buddy Ernie gets red after only a few sips of alcohol) is that the people I was sharing a meal with carry similar experiences that transcend cultural boundaries. If anything, that created the gates for new friendships. The night ended on a great note: it was a celebration of each person’s contribution as well as 8Asians’ success as a whole.

For now I shall give you, dear readers, some eye candy to glaze over. 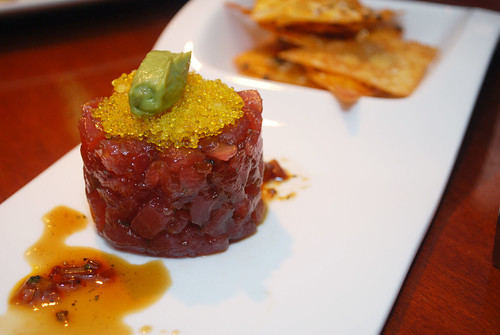 More appetizers we nibbled on: 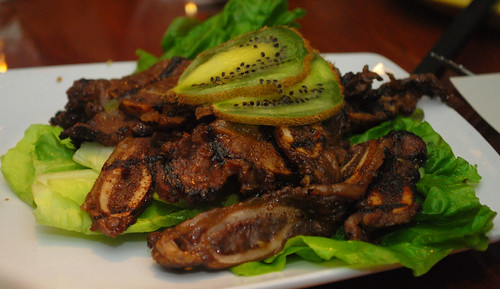 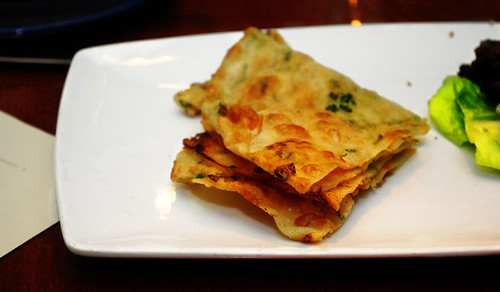 The entrees of the night were: 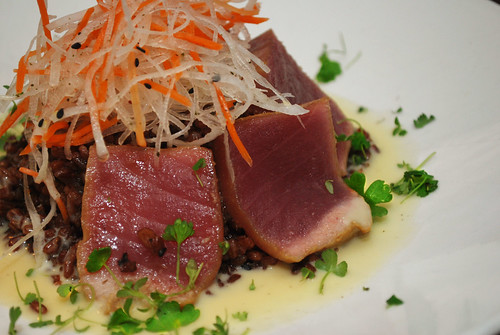 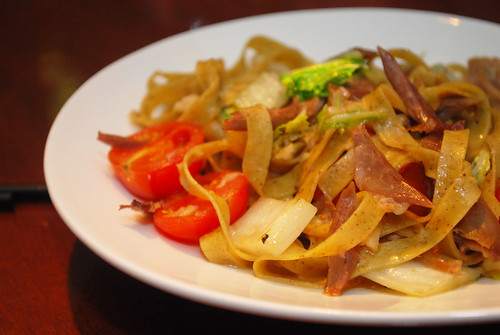 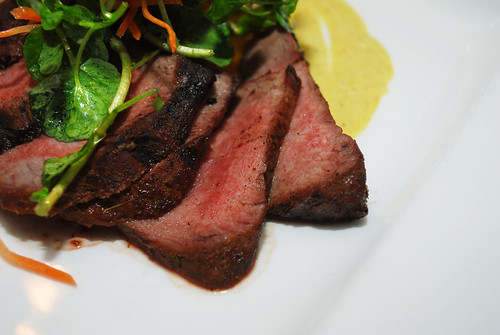 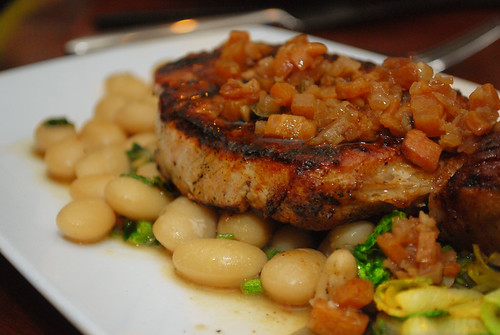 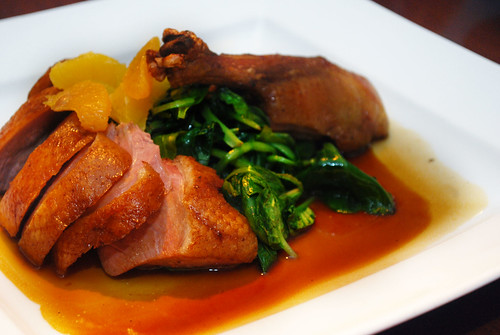 The desert that was passed around: 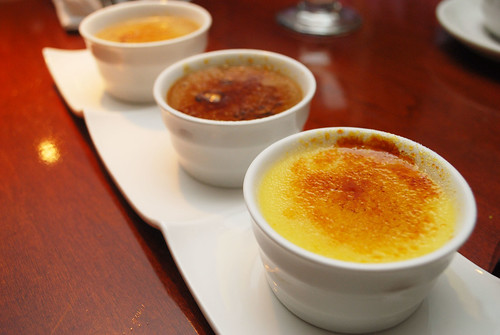 Candid shots (or not): 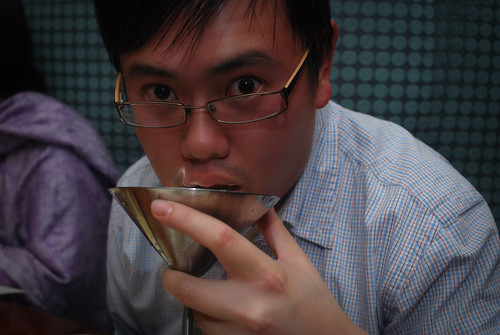 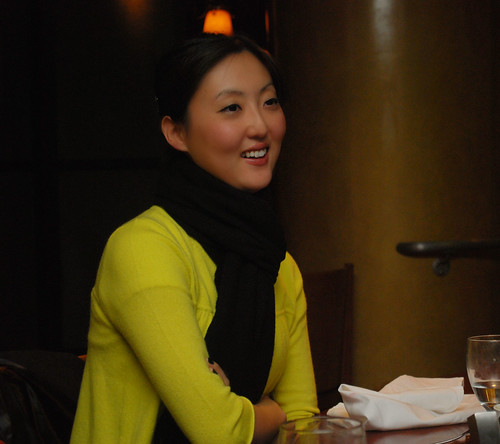 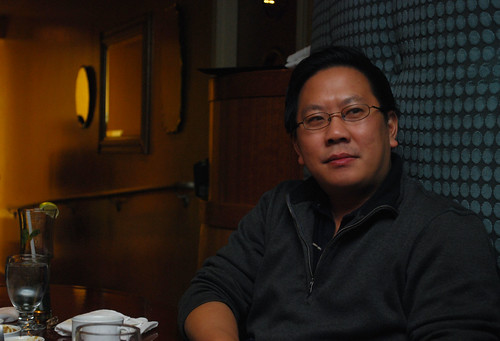 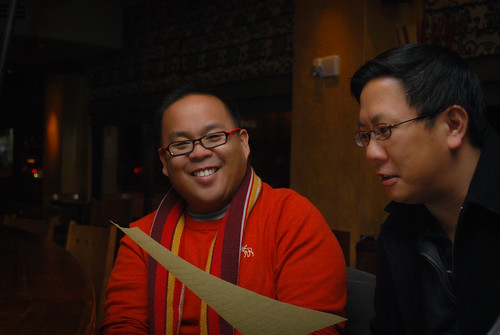 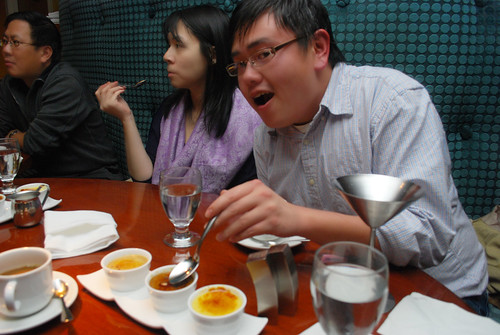 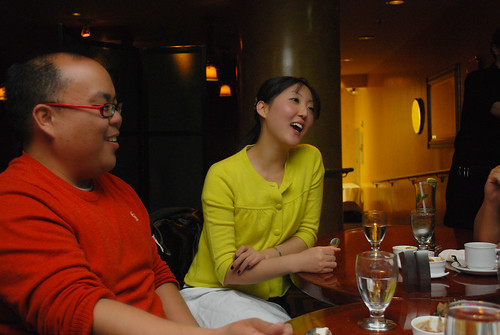 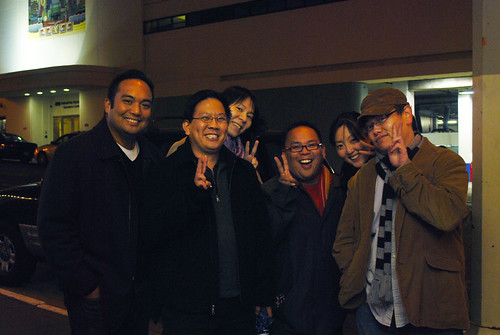 Rosemary. Official 3rd person intro: San Francisco Bay Area, born and raised. Graphic Designer, Photographer, Quasi-traveler and Serious foodie. Always on the hunt for a new dish to try out. Takes photos of food pr0n and gets laughed at by friends for doing so. Check out her photography portfolio: http://rmamisayphotography.tumblr.com
View all posts by Rosemary →
This entry was posted in Food & Drink, Meta. Bookmark the permalink.