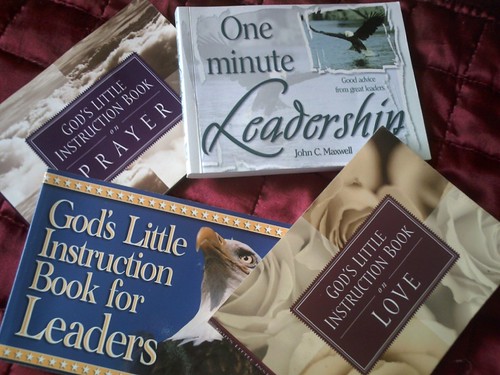 As I continue work with the API community, red flags come up with certain people’s behavior — that too comfy-ness.

On Lost, the mysterious character Dogen speaks through a Japanese translator. When it is revealed that he speaks English, he says that he uses that method to separate himself from his followers. On Grey’s Anatomy, Derek is constantly bothered by requests for his time especially during lunch as the new police chief. The former chief advises him to always eat alone but with a companion; it makes interruption less likely.

For live events and theatrical plays, I’ve directed friends who ended up taking liberties they wouldn’t have with someone they didn’t know on a personal level; complain or make excuses about their inability to follow directions, be late, ignore the direction and say that they’re going to do it the opposite way, throw tantrums like an insolent child.

Are leaders only leaders, and can they only associate with leaders? Does this stratagem change with community-focused work? Can you be helpful and nice without being chummy? Or are people just going to bitch anyway, but behind your back instead?