How I Would Make Over The Korean American Church 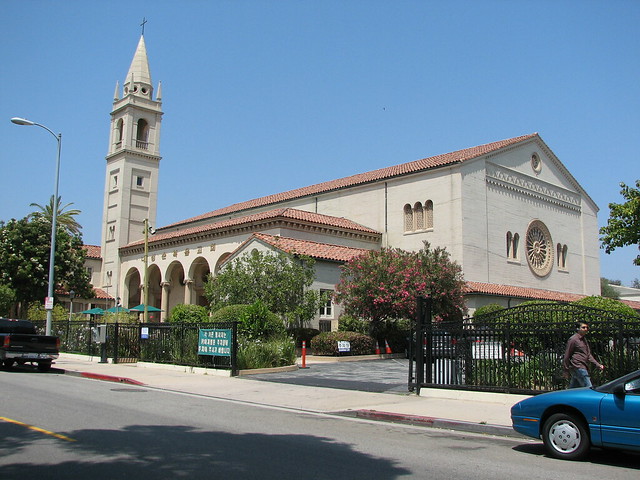 I’m not wholeheartedly agreeing or disagreeing with the author, Tammy Kim. I think she writes very valid points of why Korean American churches need a makeover. I’m just giving MY opinions.

Like I said before, I’m no expert. I don’t have the solution. But I’ve been around enough bad examples of how Christians are to live from folks in Korean American Churches that I’ve formed an opinion here and there. I’m tired of hearing about Korean American Church splits because some member dude didn’t like the pastor, wanted control and convinced folks to go with him. I’m tired of – oh bother, I think I’ve said enough.

[NEW: View my profile on My 8Asians!] Jee has been a happy resident of the often too sunny So Cal since her family emigrated here from S. Korea in 1986. She enjoys all things food related, especially the eating part. She is a borderline introvert who loves adventures and spontaneity.
View all posts by jee →
This entry was posted in Lifestyles. Bookmark the permalink.