The origin of ethnic slurs

If you’re easily offended by racial slurs, do not read this. The intent of this post is to look at words targeting a certain populace is later on applied to a general population. 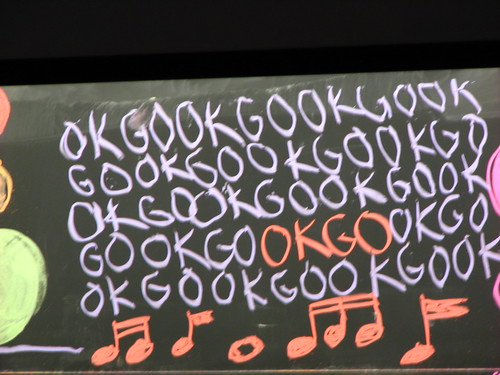 I was reading my daily dose of news when I ran across some things about the current Republican candidate, Senator John McCain, and something he had said back in 2000. Apparently in response to a question, he replied:

“I hate the gooks,” McCain said yesterday in response to a question from reporters aboard his campaign bus. “I will hate them as long as I live.”

At first, I was in shock since McCain was a Vietnam veteran. It’s not like I’ve never heard derogatory words before, but my initial reaction was:
“Wait one second. Isn’t that the wrong people?”

So I did some research. Apparently the word “gook” comes from hanguk which is reference to Korea: “han” is a reference word towards Korea and “guk” means country. This is similar to Mandarin where Korea would be said as “han guo” in the same referential pattern. But apparently after the Korean War, the term was then used by American soldiers against the Vietnamese, and currently is more generally used against anyone of Asian descent.

But what was really interesting is that there is a generalization going on with all of these slurs; every single one that used to be directed at a certain type of person usually designated by skin or country, is now used in a more general sense against the entirety of Asians. Buddhahead, chink, and a whole bunch of others happen to now be termed for Asians in general.

I’m also curious if ill education has to do with the perception growing from a targeted to a general populace. If you’ve noticed with the slur “gook”, it went from something that had some historical meaning to later on where all Asians are being called that word. The same could be said about many of the other Asian slurs along with other ethnic and religious slurs.

Have any 8A readers noticed similar things going on through the ages? I would imagine that geographical locale would make a huge difference if your ears have picked up on the language and gives a lot more value in deconstructing why and how the words are used. Yet, when these demeaning words are generalized, it loses the effect that it originally had. Either way, they’re bad words.

Ben Hwang is involved in a number of online publications and also writes at his personal blog, LUX.ET.UMBRA. When he's not in the middle of starting companies and dreaming up new ventures, he is heavily involved in local community efforts. Currently resides in North Carolina.
View all posts by Ben →
This entry was posted in Current Events, Observations, Politics and tagged Politics, slur. Bookmark the permalink.