Is “Lee” a White, Black, or Asian Surname? Facebook Finds Out 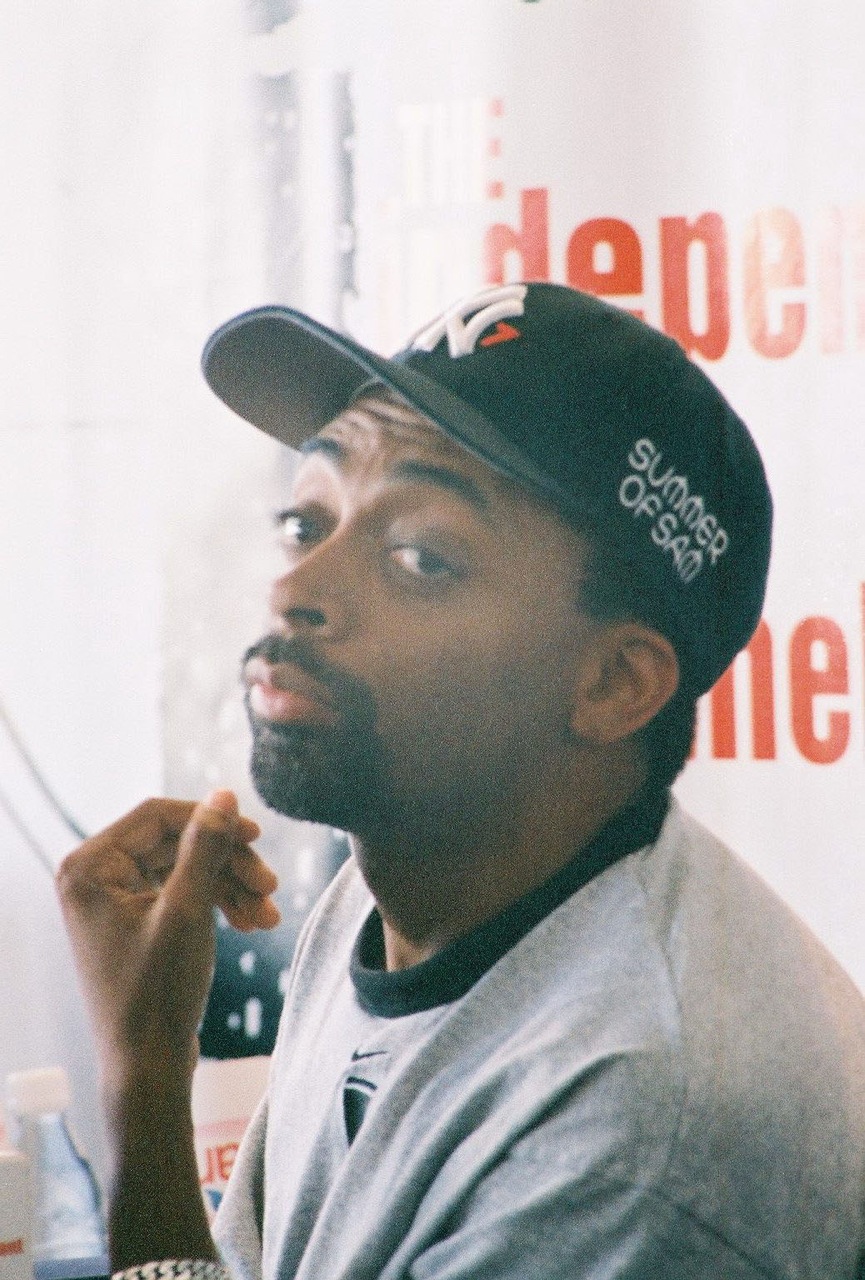 When you see the surname Lee, you don’t know the ethnicity of the person with that name.  Robert E., Spike, and Bruce – they are all Lees .   There is even a Facebook group called “My surname is Lee but I am not Asian.”  While we might not know the race behind the Lee name, Facebook has a pretty good idea.  In a recent note about diversity of its users, Facebook said that according to their statistics, about 50% of US Lees are Asian, while about 35% are white, and about 15% are black.   Compared to US Census statistics on the race of people with the last name Lee, a bigger proportion of US Facebook users named Lee are Asian, as are Asian-Americans in general on Facebook .  Facebook then uses such surname data to show that the diversity of its users is starting to approach that of the US in general, becoming proportionally less white and Asian.

That’s a lot of effort that Facebook is making to figure out the ethnicity of its users.  What will it do this data?   Some say that Facebook will use it for advertising and marketing purposes.  If they do, I hope that keep it relatively tasteful.   I’d rather not see ads for the “I love skin whiteners group” or for eyelid surgery.