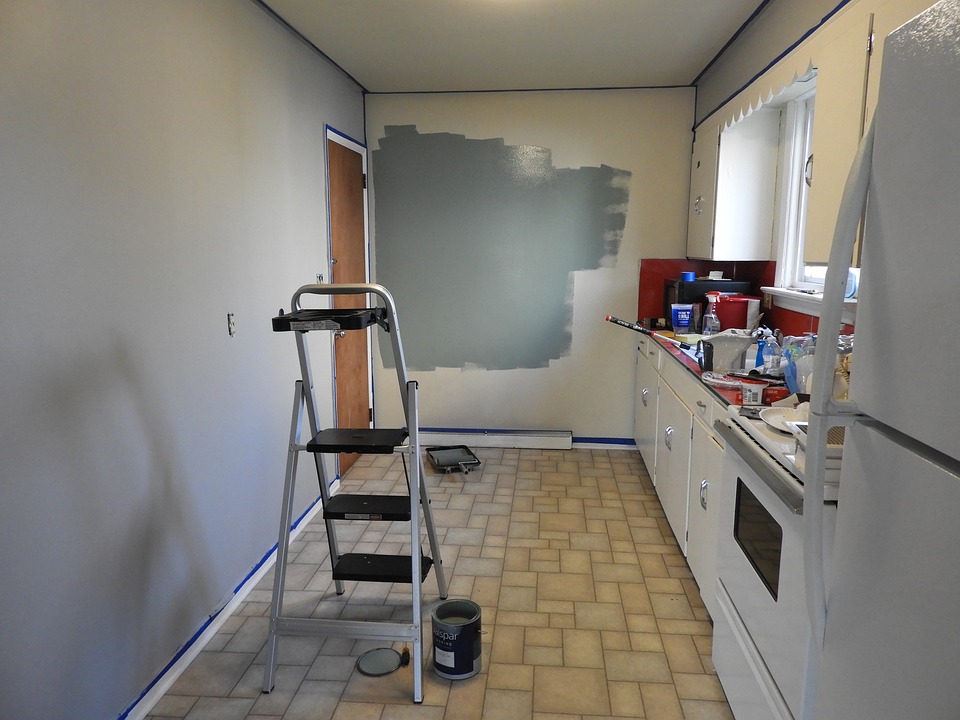 You might think that getting buying a home in an upscale Silicon Valley city like Los Altos, where the median home price is over $2 Million, means that you have “made it” as an American.  Satish Ramachandran feels differently.  His remodeling project, and more specifically, the difficulty of getting permits from the city and resistance from neighbors, has led him to file a Federal Civil Rights Lawsuit.

The lawsuit claims that 14 Asian families were denied approvals by Los Altos while one white family was granted a permit for similar work.   Ramachandran also claims that a city employee told him to “go back to India” during a home inspection.   When the city put up notices on his house telling him to stop work on his project and he took down the notice to look at the notice, a city police officer charged him with a misdemeanor of a city code regarding removal of the notice.

You can see from information on the lawsuit that Ramachandran has not only sued the city of Los Altos but several city officials including police officers.  The city of Los Altos denies all claims.  While his misdemeanor has been dismissed, he has experienced a few setbacks in his lawsuit, but it continues on.

When I read this, I had feelings of both surprise and familiarity.  I was surprised because the city of Los Altos is estimated to be 31% Asian.  The judge in this case did not seem to believe his statistics given the demographic background of the city.  The familiarity comes from the experience of Asian Americans in Fremont, who encountered resistance in home building, as documented in the book “Trespassers?: Asian Americans and the Battle for Suburbia.”  Author Willow Lung talks about the resistance to “McMansions,” large homes which were proposed by Asian Americans and resisted by long term residents (a summary of this issue and the book in general can be read in this interview).

Another aspect of this case is the fact that developing housing in some of the wealthy enclaves of Silicon Valley can be notoriously difficult for anyone, as the article on Ramachandran’s case points out.  Facebook founder and CEO Mark Zuckerberg has gotten plans for his Palo Alto home rejected.  Even if the city approves development plans, neighbors can block the plan, as this Indian American woman found out.

Even as a long time Silicon Valley resident, I don’t have any personal experience with this issue. I am comfortable in my ethnoburb, and I don’t have enough money to move to those wealthy enclaves.  There many factors in the Ramachandran case, and it will be interesting to see how the lawsuit turns out.  I plan to follow this case and report back here with any major developments.