When I was 34, my doctor refused to biopsy a lump I found in my right breast.  He told me I was too young to get breast cancer and had no family history. Besides, he said, “Asian women don’t get breast cancer.”  He was wrong.   After a second doctor told me with “99.9% certainty” that I didn’t have the disease, I told him I wanted to be 100% certain, so he biopsied the lump.  To his shock, I had breast cancer. 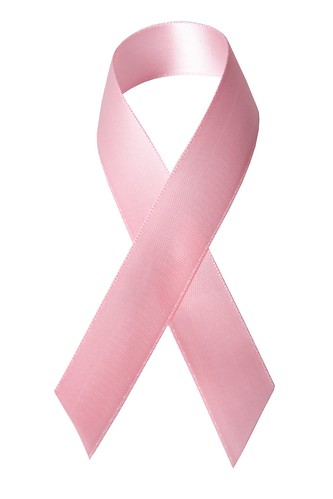 Susan Matsuko Shinagawa’s experiences with doctors and cancer are not unique.  This NPR discussion with Kathy Ko from the Asian Pacific Islander Health Forum talks about the model minority myth applied to Asian-American health, and breast cancer in particular.  That seems so terribly wrong, as I have known a number of Asian-American women who have gotten breast cancer and Tim’s Mom died from it.

What are Asian-Americans to do?  The NPR discussion mentions some solutions, like encouraging culturally appropriate health care access and increasing health care coverage.  Susan Matsuko Shinagawa suggests that some Asian attitudes about cancer, like not talking about it, need to change.  Other studies suggest that adopting the American diet increases cancer risks, so maintaining good eating habits and not being sedentary can go a long way into staying healthy.