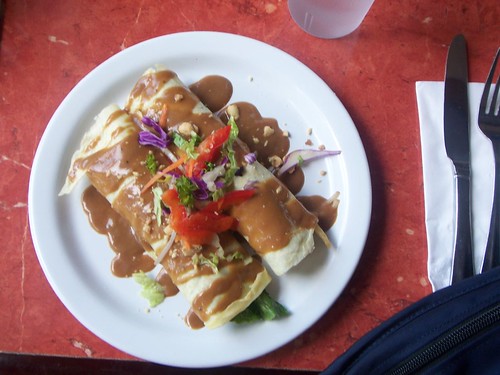 “Do I have to play basketball this summer?” asked Number One Son.  He really didn’t want to do sports this summer, and apparently he is not alone.  This article mentions that Asian-American boys have the lowest sports participation rate (39%) for 10th grade males of any American ethnic group.  Asian-American girls have the second lowest participation rate (34%) for 10th graders.   The statistics are from this report on Asian American childhood obesity created by the Asian Pacific Fund.   While there are some reports that childhood obesity is leveling off, the rate of Asian American children at risk for obesity is rising faster than any other ethnic group.  Nearly 11% of obese California children are Asian American or Pacific Islander; no mainstream reporting covers these facts.

The report mentions cultural factors that contribute to the Asian American childhood obesity trend: there are Asian cultures associate being overweight with prosperity or even health.  Some Filipinos use malusog, a word meaning healthy, as a euphemism for being chubby.   The narrow academic focus of some Asian-American families can be another problem.  As someone who does youth sports coaching of mostly Asian American youth, I have seen kids pulled out by sports participation by parents who want them to “focus on academics” — one who got pulled out, a nice kid and decent athlete, had almost straight A’s.  While I have seen an increase in Asian-American families putting their kids into sports programs (some with an eye toward high school or college admissions by adding sports as an extracurricular activity), that increase is apparently not enough.  Asian American adolescents are putting in too much time in front of a screen time, 164 minutes a day for Asian kids compared to 114 for Caucasians, according to a California Public Health study. 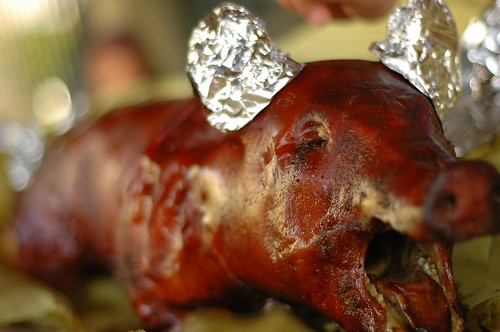 Eating habits are another problem.  I know some Asian immigrants who can now afford meats that they previously couldn’t and end up eating a lot of meat and belittling cheaper and healthier dishes of fish and vegetables.  Many people take assimilation as a positive, but Asian American teenagers are assimilating far too much junk food: 43 percent of Asian-American teens eat junk food at least once a day compared to 35% of white teens.  One thing I like about the report is that it suggests appropriate foods to eat within specific Asian ethnic groups: instead of lechon, for example, try fresh lumpia.  Eat more tandori chicken and avoid ghee.

As for Number One Son, I made him play this summer.  He really wanted to spend the summer chatting on-line with girls, but I wasn’t about to let him spend his whole summer doing that.  Once Number One Son started playing basketball again, his competitive juices got flowing and he didn’t want to miss any games.  It helped that Number Two Son was playing also and they tend to compete with each other.  The Daughter doesn’t like organized sports so much (a mild frustration for me having coached her and her teams for many years), but she likes to hike and we have been taking day hikes together this summer.